Was my drone shot legal?

Drones have seen some bad press. A lot of it warranted in fairness, as drones have become incredibly easily accessible to stupid people! I always follow the rules and regulations regarding the safe operation of a UAV (Unmanned Aerial Vehicle). It is obviously frustrating when people oblivious or ignorant of the rules go and take the shot that I wanted but couldn’t take because it would not have been safe or legal, but they are the rules and they are there to keep us all safe. It is still possible to get great results by thinking outside the box.

I post loads of my pictures on this website and on my Facebook page and sometimes get questioned about the legality of my flights by some very experienced UAV operators and some less-informed people in equal numbers. Believe it or not, I am actually delighted to receive these comments as we need everyone to be questioning people who break the law – but being compliant, I take it as a nice “you achieved the impossible” and it’s made people wonder how I did it! I really enjoy inducing that feeling while still operating within the law, common sense and health and safety regulations.

Most shots were taken simply by following the rules in the standard permissions. Others use the magic of Photoshop to make them seem like they are pushing the limits of UAV regulations – take the example below.

Here’s a little reminder that everything may not be as it seems…
In the example below, I wanted the shot on the left, but it was too far to fly within VLOS. The shot on the right is at the limit of VLOS – but the boat is too far away and therefore too small for the image I wanted but I couldn’t safely or legally fly any further – so I took the picture from there and returned to land. Some Photoshop magic later, I posted the picture on the left. It went down a storm!

Is it cheating? Maybe. Is it creative? Yes! And most importantly, is it safe and legal? Absolutely!

Keep questioning your potential pilots and make sure they are insured and comply with all the regulations. 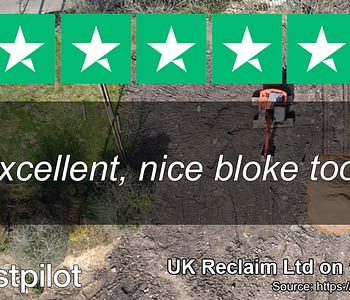 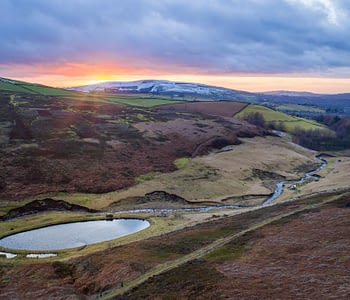 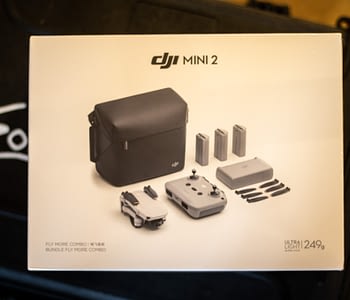 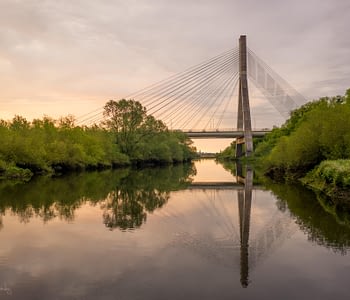 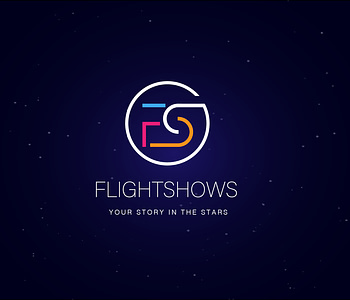 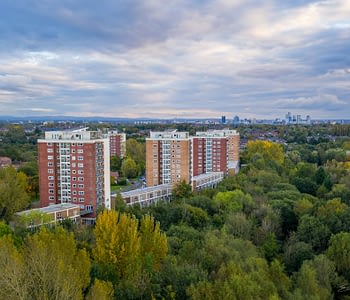 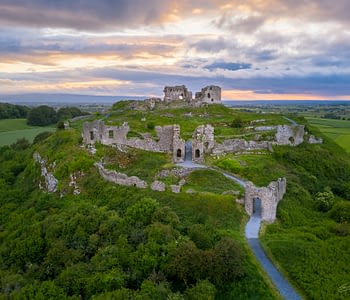 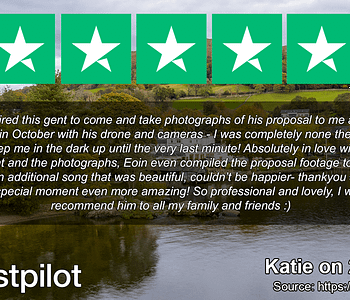 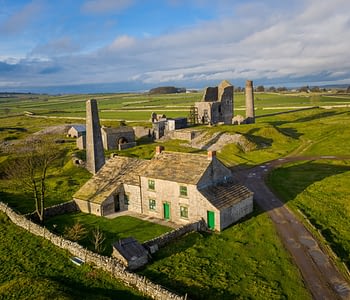